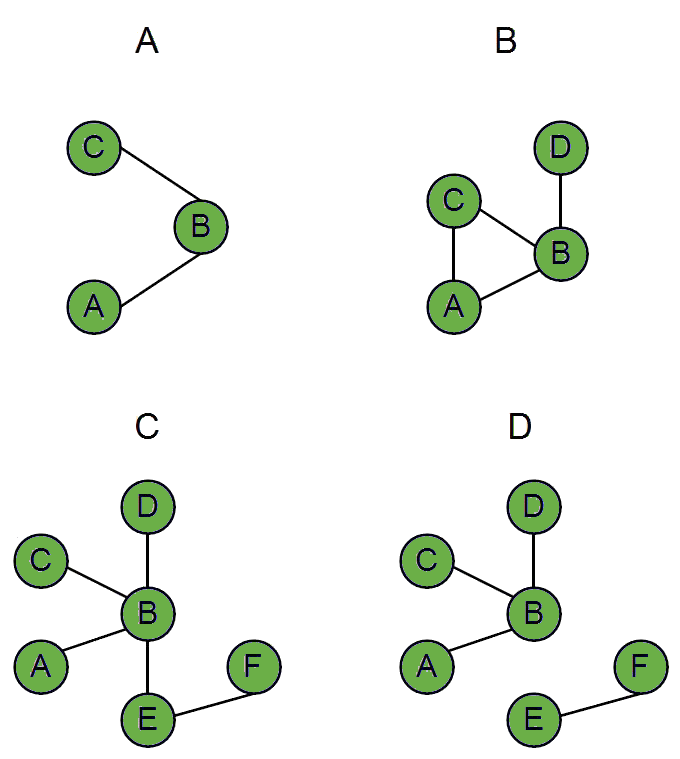 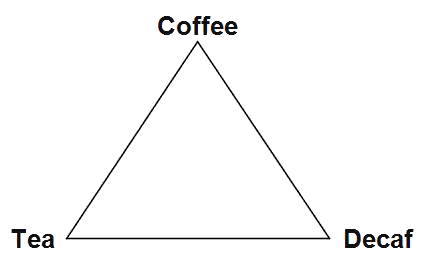 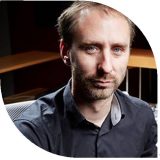 Andy is the Sales and Marketing Manager, with a degree in Business Studies and a career leading the marketing for consumer electronics companies Tannoy and Peavey, Andy brings a fresh prospective to our team and works closely with R&D supporting new business opportunities and ventures.